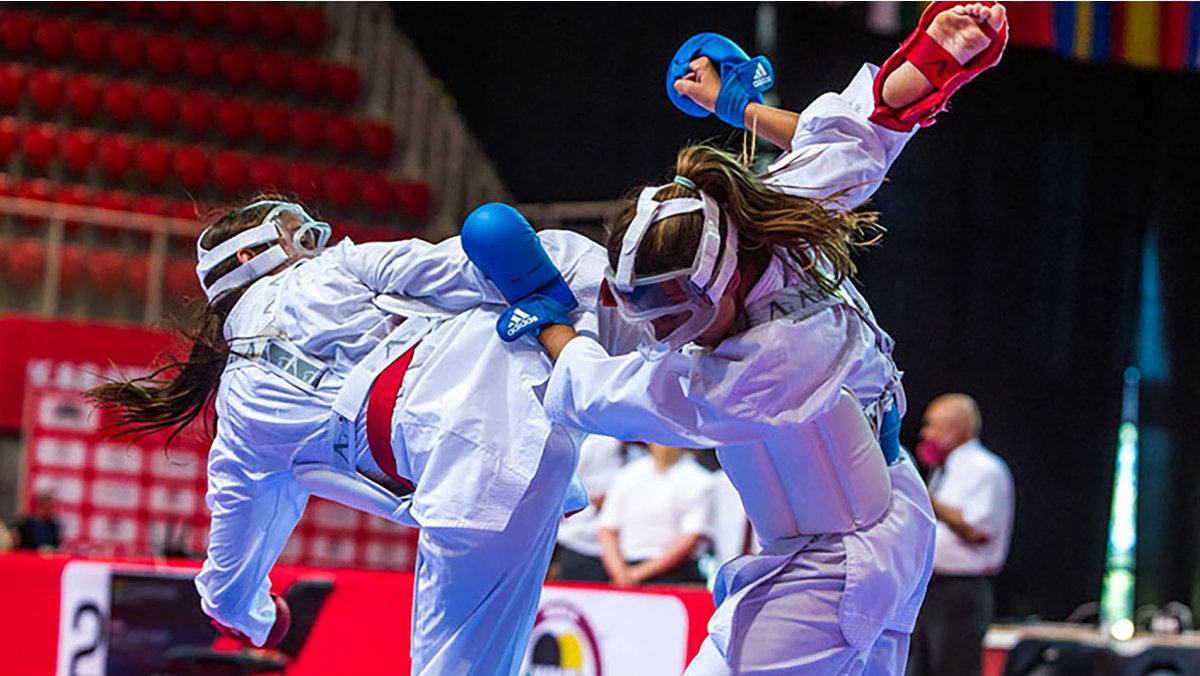 The first Karate 1-Youth League event of the season concluded in Acapulco (Mexico) with a celebration of the strength of Karate at young ages. The delegations of Germany and Mexico topped the medal table of the event.

With this result, the German delegation topped the final medal table with a total of six golds.

The hosts of Mexico also finished the event on a high note after garnering a total of five gold medals. Victor Alejandro Parra Sandoval in U14 Kumite Male -50kg and Emmanuel Vieria Hernandez in U14 Kumite Male -40kg wrapped up the successful performance of the organising country on the final day.

The representatives of the United States and Venezuela ended the event in the third position of the medal table with three golds each. Alessandra Perez won the title in U14 Kata Female for the United States while Gianluca Greco in U14 Kata Male and Leon Joves Monroy in U14 Kumite Male -45kg completed the gold medal count for Venezuela.

After the successful event in Acapulco, the Karate 1-Youth League moves to Limassol (Cyprus) where the second tournament of the year will take place from April 29 to May 01.